You are here: Home / Costume ball

The Bal of the Friends of La Grenouillère

The festive spirit and abandon of the Belle Epoque!

Balls from the 1860s were a regular feature in the activities of the Boucle de Seine - the country of the Impressionists. The Guinguette of the Grenouillère – a music dancehall – organized a ball twice a week on Thursdays and Sundays evenings. The balls attracted a wide audience from the area but also from Paris. Today, the Guinguette de la Grenouillère has disappeared but to reconnect with the past of this famous place of leisure and pleasure, the Friends of the Grenouillère organized in June 2014 a costume party at Château Chanorier in Croissy-sur-Seine.This event which was open to all had a lot of success. 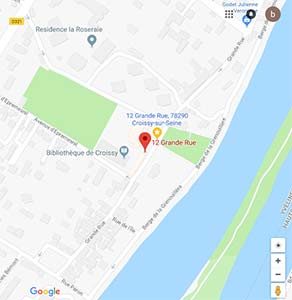